The June survey of nearly 200 agencies by Police Executive Research Forum (PERF), a nonprofit think tank, shows a startling 45% increase in the retirement rate and a nearly 20% increase in resignations in 2020-21 compared to the previous year.

E.g., quote:
In Seattle, a record 180 officers left the police department in 2020, and 66 more officers have left so far this year. "I have about 1,080 deployable officers. This is the lowest I’ve seen our department," Police Chief Adrian Diaz said recently.

In Minneapolis, Chief Medaria Arradondo told a City Council panel that reduced staffing is making his department “one-dimensional,” with officers mostly responding to 911 calls and not having time to do proactive policing.

The New York Times looks at Asheville, NC, which has been hit particularly hard: The liberal city, sometimes called the South's Austin or Portland, has lost more than a third of its 238-strong police force over the last year and recently released a list of crimes officers will no longer respond to. In Asheville, chief David Zack says many officers quit after they were targeted during George Floyd protests and felt the city failed to support them. He says six of the seven officers who investigated domestic violence and sexual assault cases have left. "A lot of our experience is walking out the door," the chief tells the Times. 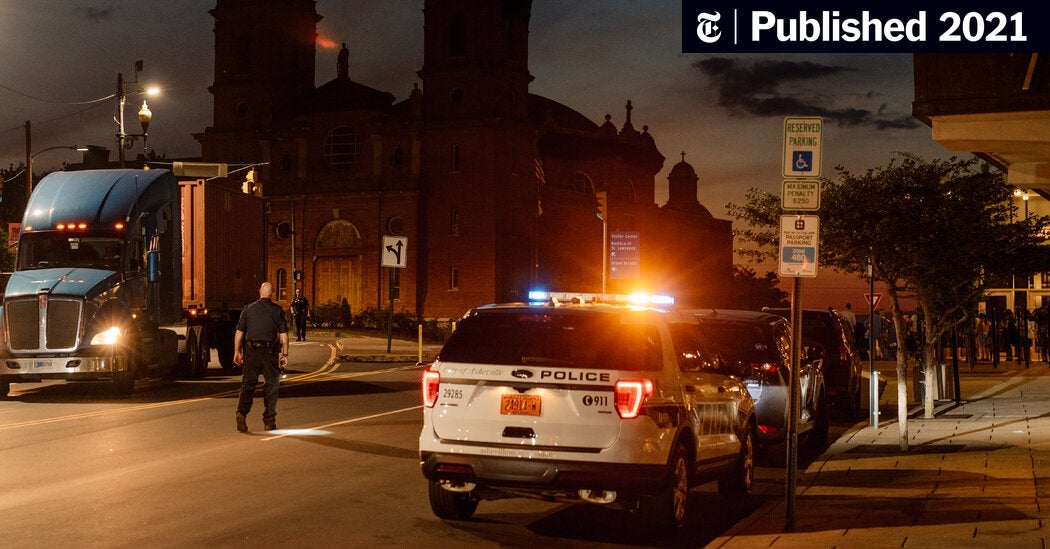 Asheville, N.C., has been among the hardest hit by police departures in the wake of last year’s George Floyd protests. About a third of the force quit or retired.

Per NPR, Quote:
In Seattle, police leaders are warning of a staffing crisis after more than 180 officers quit last year and almost 70 others have left so far this year, the AP reports. Exit interviews show the majority who left tired of City Council policies, including threats of layoffs and cuts as well as an anti-police climate.

In Minneapolis this April former officer Derek Chauvin was convicted of multiple murder counts in the death of George Floyd. Since his murder the police department there has lost nearly 300 officers from attrition, disability leave and retirements, Minnesota Public Radio reports. So far this year the number of gunshot victims in Minneapolis is up 90% from last year.

Chandler, Ariz., is now offering cash incentives up to $5,000 to try to attract and hire new officers and dispatchers, as NPR member station KJZZ reports. In 2020, the chief in Tempe abruptly resigned. The station says departments across Arizona report recruitment challenges.

... many of those are applying are not meeting the minimum requirements. They are "failing either the background investigation or polygraph. Minority hiring, a significant goal, has been considerably more difficult," the official wrote, adding. "Police accountability has been a source of conversation and concern among those who are hired, and those who left." unquote 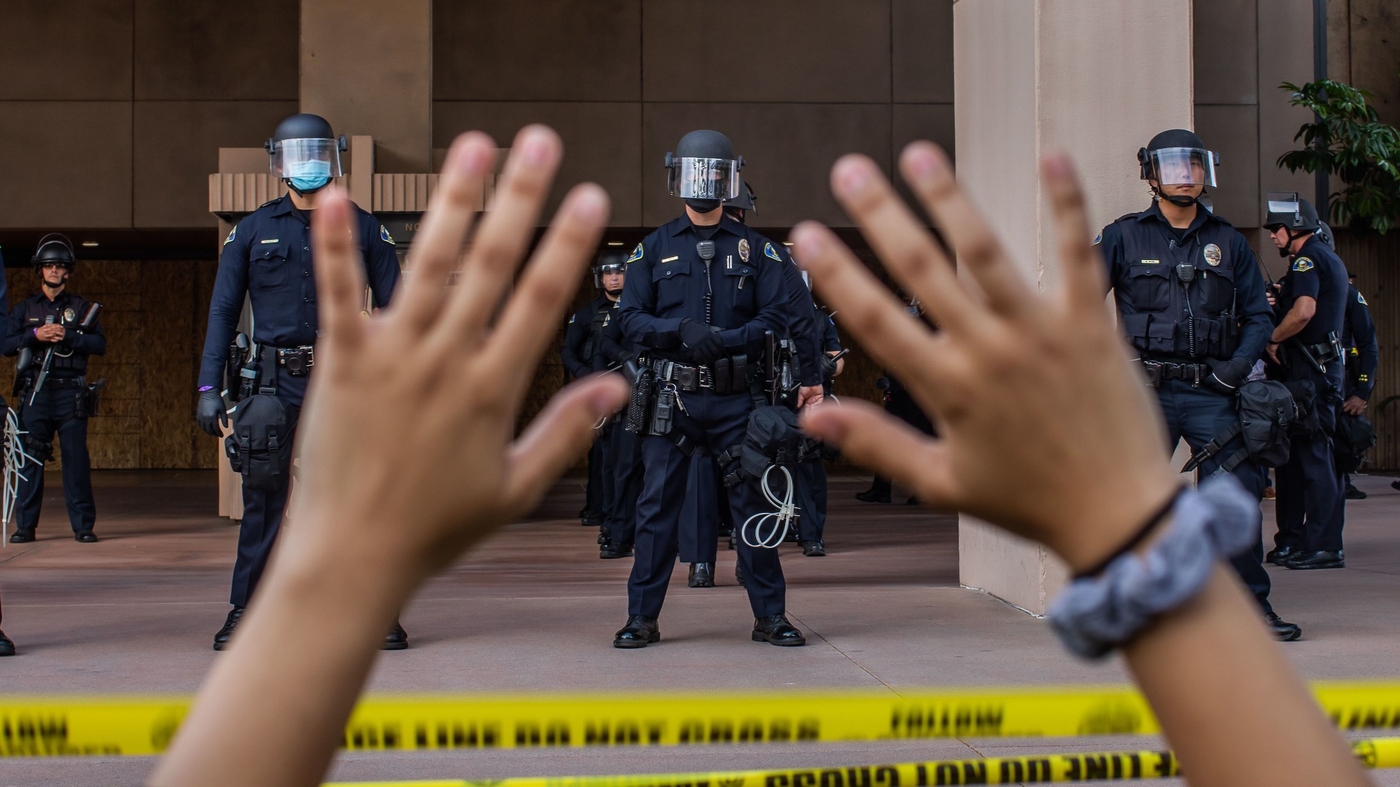 The mass exodus comes at a delicate time for many communities large and small as violent crime is on the rise and recruitment remains difficult.

When police departments fail to police themselves, rooting out bad cops, they have no one to blame, but themselves. When the higher-ups and unions protect the bad cops, you end up with George Floyd situations. I'm sure some of the good cops that try to get administration to weed out the bad are attacked themselves, forcing the good to turn a blind eye.

The chickens have come home to roost.

Some of the police that have "retired" are doing so partly because of the lack of support from not only their leaders but also from the politicians that are putting them in harm's way. With a toxic work environment like that, I don't blame them one little bit for deciding to change their careers.
You must log in or register to reply here.
Share:
Facebook Twitter Reddit Pinterest Tumblr WhatsApp Email Share Link
Top