apologies to Burns...quote:
The best-laid schemes o' mice an 'men
Gang aft agley,
An' lea'e us nought but grief an' pain,
unquote
Army Times:
The Senate appeared to have confirmed Christine Wormuth Wednesday night — until the body reversed her confirmation just hours later in an unusual development.

Wormuth had already acknowledged her confirmation online Wednesday evening, saying she was “so honored to be confirmed as Secretary of the Army” in response to a friend’s tweet. Sergeant Major of the Army Michael Grinston had also shared his congratulations with his new civilian boss as well. 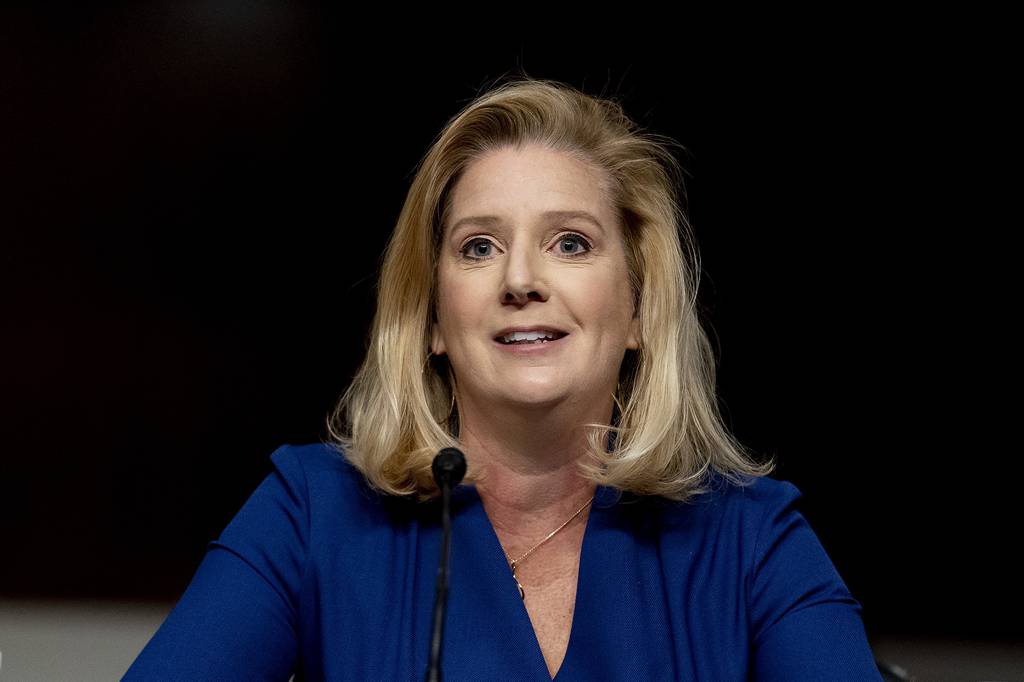 The Senate confirmed Christine Wormuth by unanimous consent Thursday morning after a rare reversal of her seeming confirmation on Wednesday evening.